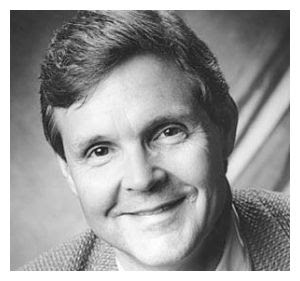 Announced by the University of Texas Department of Theatre and Dance, May 18:

Pope also has been appointed as holder of the Z.T. Scott Family Chair in Drama in the university's Department of Theatre and Dance.

"Brant Pope is equally at home and accomplished in the world of professional theatre and the world of university and conservatory theatrical training programs," said Douglas Dempster, dean of the College of Fine Arts. "He has extensive credits as a practicing actor, director and theatrical manager in professional regional theatre while at the same time holding a Ph.D., publishing as a scholar and teacher, and leading the best theatre training programs in the country. He will set a new high standard of academic excellence and artistic professionalism for the Department of Theatre and Dance and for the Austin theatre community."

As an actor, director and author, Pope has been seen off-Broadway and in regional theatre with the Hartford Stage Company, Asolo Theatre Company and Park Square Theatre. He is the author of the play, "Sins of Omission" and has made significant contributions to literature in his field, including, "The Theatrical Imagination," "Method Acting Reconsidered" and the acting edition of "Three Sisters."