Found at Ann Ciccolella's blog at 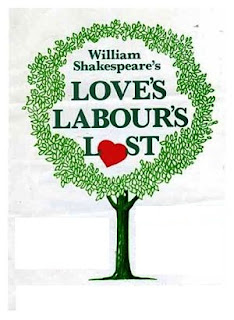 Shakespeare on the Hill with Austin Shakespeare, June 13 - 17

Join a wonderful group of young people, led by Artistic Director Ann Ciccolella with guest artists such as actress and teacher Babs George. This week in mid-June will culminate in the students performing a short version of Love's Labour's Lost --- the show that the adult professional company is doing at Zilker Hillside Theater!

The workshop concludes with a performance on the St. Edward’s campus!