The Motherfucker with the Hat

Things are looking up for recovering alcoholic Jackie and his girlfriend Veronica—until Jackie spots another man’s hat in their apartment and embarks on a sublimely incompetent quest for vengeance. Fast-paced and uproarious, Motherfucker is a gleefully foul-mouthed look at modern love and other addictions. 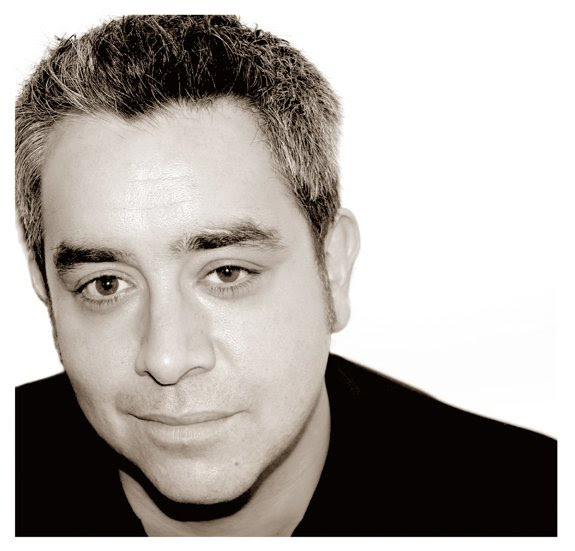 Co-artistic director and proud member of LAByrinth Theater Company. His plays have been performed on five continents and throughout the United States. Jesus Hopped the ‘A’ Train, Our Lady of 121st Street, In Arabia We’d All Be Kings, The Last Days of Judas Iscariot and The Little Flower of East Orange were all produced by LAByrinth and directed by Philip Seymour Hoffman. Judas and Little Flower were co-productions with the Public Theater. Other plays include Den of Thieves, Race Religion Politics, Dominica: The Fat Ugly Ho and the upcoming Untitled/St. Paul play. UK and regional premieres at the Donmar Warehouse (Olivier nom.), the Almeida (dir. Rupert Goold), the Arts, the Hampstead, Edinburgh (Fringe First Award) and two Midwest premieres at Steppenwolf. New Dramatists alumnus, MCC Playwrights and Ojai Playwrights member. TV writing credits include NBC’s “UC: Undercover,” David Milch’s CBS drama “Big Apple,” “NYPD Blue” and “The Sopranos.”
(Click to go to the AustinLiveTheatre front page)