Upcoming: The Dragonfly Queen, Ethos at the Vortex Repertory, 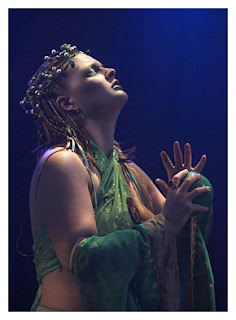 Ethos at Vortex Repertory
presents the World Premiere of

Immerse yourself in the dark fantasy antics of Mala, Joji, Qlye and their Faery warriors as they journey on the great White Shell Ship. Join them as they uncover the ruthless outcome of the faery wars and the spiritual mysteries of the Orca.

Ethos Artistic Director, Chad Salvata, assembles another award-winning team of artists to bring his new opera to the stage at The Vortex in September.