Published at the Austin Chronicle, August 11: 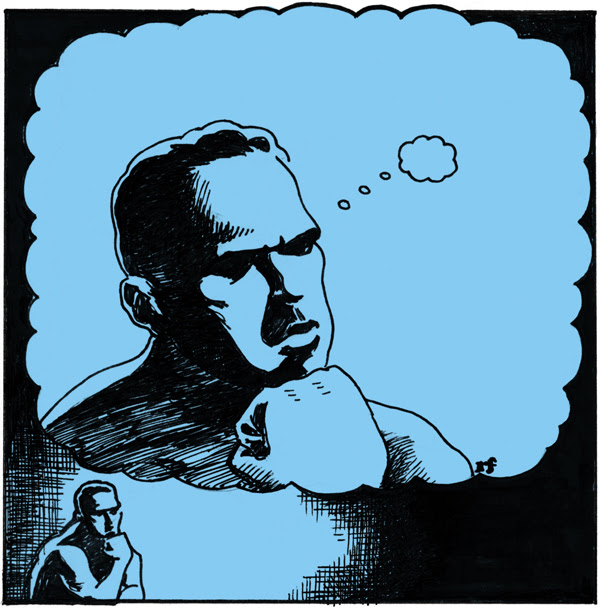 How do you go about building something bigger than anything that's ever been built here before?

This question has been at the forefront of David Sandal's mind for about a year and a half now. That's how long this professional program manager and entrepreneur has been serving on the board of directors of the Austin Creative Alliance, an agency that aspires to nothing less than serving every creative individual, business, and organization in the city – whether they're involved in music, film, visual arts, performing arts, digital media, design, or any other creative field you can name, whether they're amateur or professional, nonprofit or for-profit.

Now, putting together an entity that all-embracing is an undertaking of such monumental proportions, you might find it easier to construct a limestone Pyramid of Giza on Auditorium Shores. But back in 2007, when a few dozen of our culturally minded citizens were meeting and dreaming up the CreateAustin Cultural Master Plan, the notion of just such an organization kept surfacing in conversation after conversation, forum after forum. Independently, two task forces proposed a creative alliance in their reports to CreateAustin's leadership council, and forming an alliance ended up being one of the top three recommendations in the final plan. In the CreateAustin vision of a city that realizes all of its creative potential, an organization that would break through the traditional barriers of discipline and art form to connect and unite, to offer resources to, and advocate for the entire creative community seemed vital and necessary.

Posted by Michael Meigs at 2:52 PM