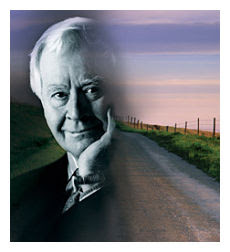 From playbill.com via ArtsJournal.com:

Winners of the newly established Horton Foote Prizes, named in honor of the late legendary writer, were announced Aug. 30.

Nottage and Eno will be honored at a private reception Sept. 20 at The Players in New York City. Each playwright will be presented with $15,000 and a limited edition of Keith Carter's photograph of Horton Foote.

Link to HortonFootePrize.com . . . . (as of August 31, announcement has not yet been posted)