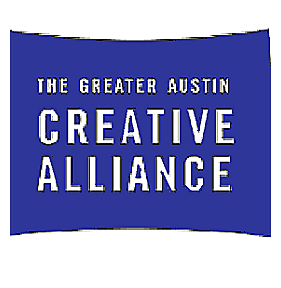 Austin Creative Alliance has appointed Marcy Hoen as its new interim executive director of the organization.

Longtime director Latifah Taormina, announced in November that she would be retiring this from leading the arts service organization, formerly Austin Circle of Theatres.

Hoen is a hair stylist and has served on the board of FuseBox, the performing arts festival, and volunteered with the Rude Mechanicals theater troupe, the Bootstrap Network and Art Alliance Austin. She founded the artists representation venture Austin Art Start in 2006.

Alliance board chair David Sandal, said in a new release that Taormina and Hoen will work together during a transition period before Taormina leaves. “Latifah has been a leading figure in Austin’s art community for many years and continues to be an invaluable resource as we move forward,” Sandal said.