UPDATE: Review by Javier Sanchez at the Daily Texan, November 18 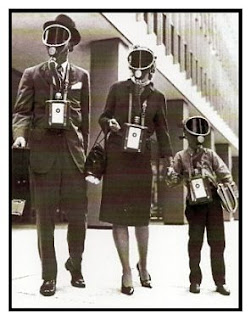 Sick is an uproarious look at a family of germ-ophobes who have severe allergies to everything from Cheez-Whiz and cleaning supplies to city air. As prisoners inside their vacuum-sealed home and garbed in non-allergic clothing, they live each day in terror that a stray mold or chemical will sneak into their lives. When Dad brings home one of his graduate students, the family’s fear crescendos– with chaotic comedic consequences.

“…a young Edward Albee, daring to write humor that hints at danger inside American families”
Dallas Observer
Listen to an interview with Playwright Zayd Dohrn