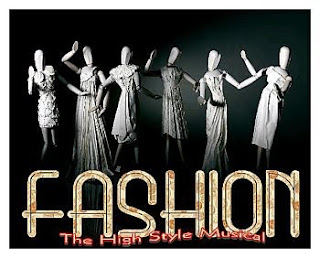 Director Frank Benge and the cast of Fashion at the Sam Bass Community Theatre played a happy triple bluff May 29 to June 12. The base text of this staging is Anna Cora Mowatt's play Fashion, or New York Society. First performed in 1845, it did not rise above the standards of the day. It's a boilerplate melodrama complete with a conniving con-man passing himself off as foreign nobility and with an ingénue playing the orphaned serving girl who's really of distinguished parentage. In this drawing room comedy we encounter an affluent city couple Mr. and Mrs. Tiffany, their social circle which includes a gruff retired colonel, and their French maid Milinette.

Playwright Anna Cora Mowatt would be worthy of a biographic drama, all to herself. The ninth child of a prosperous New York merchant of Bordeaux wines, she grew up in France. Not long after the family's return to New York, she eloped at the age of 15. Mowatt undertook to present public dramatic readings, one of which was favorably commented upon by Edgar Allen Poe. Her play Fashion is reportedly the first play by an American woman to receive public performance. To top that, Mowatt herself went on stage in 1845, enjoying a relatively short but successful career in New York and London as the only American actress to have come out of genteel American society. This rich background is not explored in the program or press material.

In 1974 composer Don Pippin and lyricist Steve Brown thought it would be fun to set this white elephant to music. They fashioned a sprightly score with a music hall bounce and an attractive ballad or two. Because they had trouble recruiting male talent, they changed the premise -- theirs was to be a play-within-a-play, in which the all-female Long Island Masque and Wig Society was reviving the period piece under the direction of the sole male in the cast. Wicked trickster "Count Joliamatre" was Richard, a director who had given very intimate tutelage to each of the women in the cast. Our evening's entertainment is the Society's first run-through.