Auditions: The Dream, Austin Shakespeare, February 27 (by appointment only) 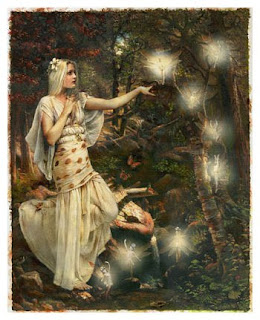 Auditioners are asked to prepare a 1- 2 minute speech from any classic or Shakespeare play, including A Midsummer Night’s Dream. The piece may be memorized or read, but actors should be thoroughly familiar with the text.

Later auditions for The Dream will include singing a 1960’s style song. All characters will have one song.

All roles are currently open.