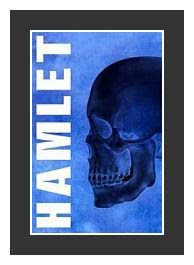 A murdered king. A usurped kingdom. A promise of revenge. Returning to court to find his father murdered and his mother remarried, the young and melancholy Dane faces his most terrible dilemma between duty and doubt, madness and mistrust, and “murder most foul.” 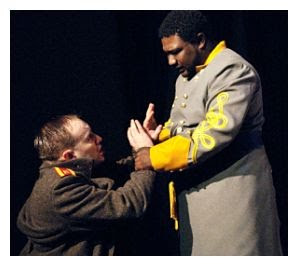 An undisputed masterpiece of world theatre, William Shakespeare’s greatest tragedy of passion, corruption and revenge has captivated audiences for more than four hundred years and remains as relevant and urgent as ever.

Tickets $15 - $20. Guaranteed reserve $25. Thursdays pay what you can. Group and student discounts. www.citytheatreaustin.org