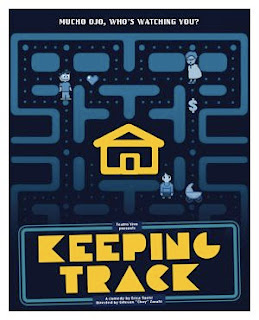 UPDATE: Feature by Belinda Acosta in The Austin Chronicle, April 1

This laugh out loud comedy is about a modern day Latino family balancing the fine line between staying in touch with la familia and just being nosy. Janet struggles with her husband, Albert, to get her "metiche" mother-in-law, Carolina, out of their house, so she can enjoy more of Albert's attention. Meanwhile, younger brother, Jack, and his wife Melinda deal with the complications of supporting their new baby. To top it off, there is their childhood friend, Yolanda, who might as well be family, to deal with.