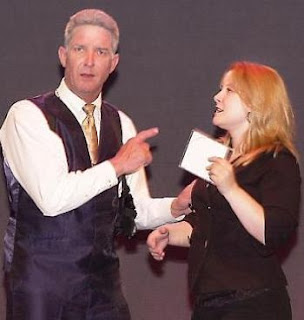 a satiric comedy by Eric Coble

Armegeddon is coming to the Hill Country, in the shape of a satirical comedy Virtual Devotion, opening at the Wimberley Playhouse on April 16. Written by Eric Coble, it depicts a day in the life of three members of a shattered family trying to navigate a world of pollution, terrorism and disease to make some connection through – and in spite of – their faith.